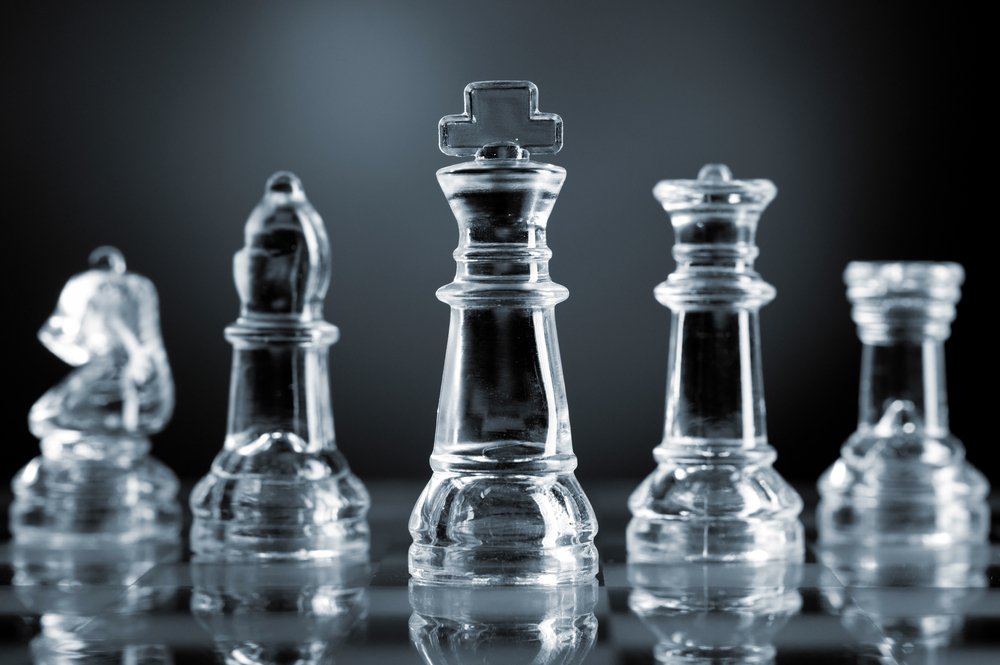 In this paper, I’m going to compare the transparency of my recent two employers with their employees and how that can affect the ethical relationship in the workplace.

For the past three years, I have been working at Lumentum Company, which is a public and international company, producing Fiber optic related communication equipment.
Before that I was working at Alstom Transport company for two years, which is also an international company with it is headquarter based in France. Alstom transport is well known for their trains and subway transport vehicles.

Alstom was struggling in their Montreal office due to the presence of local competitors such as Bombardier company. Also, the company was under pressure for delivering their recent projects which some of them were behind their schedule.

The communication between higher level management and the technical team was poor. And the technical team was get notified about the top level decision through the executive orders.
Eventually one morning, company hold an unexpected meeting and announced that they will close their Montréal site and it would lay off most its 200 engineers in their Montréal branch. It was a shocking news for everyone since nobody was predicting that is coming and almost all the staff had a family, mortgage payments, and other financial commitments. I was lucky at a time since I had another job offer before the company announcement but still, it was hard for me to see my other colleagues are losing their job. If there was a higher transparency from Alstom, employees would predict this closure sooner and they would handle this transition in a smoother way.

On the other side, Lumentum is trying to be transparent with its internal organization and employees. As a public company, Lumentum should report its performance to its investors and shareholders quarterly. Within the same time frame, the company holds an All Hands meeting, which usually the Company CEO and other high levels VP’s are explaining the recent company activities and its recent ups and downs in the market. They also would explain what is their position comparing their competitors in each industry section and what is the forecast for the upcoming quarter. All hands meeting is a good way to fill the information gap between high-level management and the company ‘s working body. It reassures the employees that they know what is going on with their company and they get a better sense of the business urges. Also, it reinforces the employee and employer’s social contract and it re-adjust the employees’ expectations.

The lack of transparency from leadership can challenge employees’ ability to act within their organization’s core mission and values. With a strong ethics program, employees can better grasp expectations and understand their individual role in making the culture of compliance thrive within the organization as a whole.
Trust and transparency have become popular workplace demands as employees seek to be aware of what is real and true. Most people now realize they need to look out for themselves if their employers are unwilling to do so. As such, companies will lose top talent if they are not mindful of their employees’ needs – and concurrently pay a heavy price to replace them and rebuild the momentum that was left behind.

There are multiple things that can happen in a better way when a leader can be transparent:

These are the great factor for every business success, unfortunately, still the lack of transparency exists among employers, but the fact is that it is at the end, it is the leader who loses if any of these important factors get jeopardized by lack of transparency.

For example, I’m working in the high-tech industry. I see that technologies are changing too fast and to deliver the high-quality products in time and support the customer needs, employees should have the sense of urgency in their day to day activities. The sense of urgency can not happen unless employees have trust in their organization and their leaders.

At the end, I should conclude that Open and honest communications support the decision to trust. Lack of communication and transparency creates suspicion, wastes company resources and endangers organization success.

Email or follow-me on Twitter @SKarimabadi. Join my LinkedIn Group.